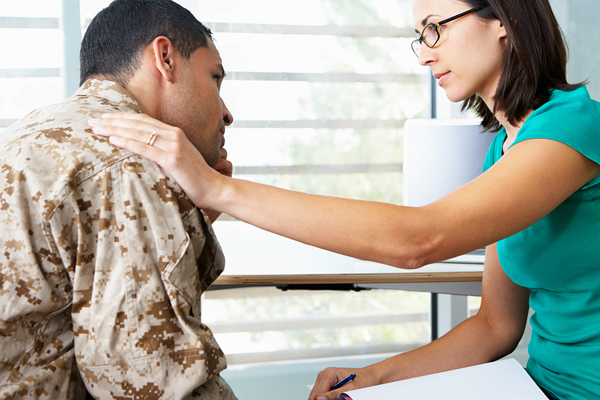 The new contract with the AMEDDC&S represents the largest training of military clinicians in the ART protocol to date.

According to the U.S. Department of Veterans Affairs, PTSD is a mental health problem that may develop after experiencing or witnessing a life-threatening event, such as those experienced by military personnel during combat. PTSD is a common public health issue, with about one in 10 men and two in 10 women in the United States developing it.